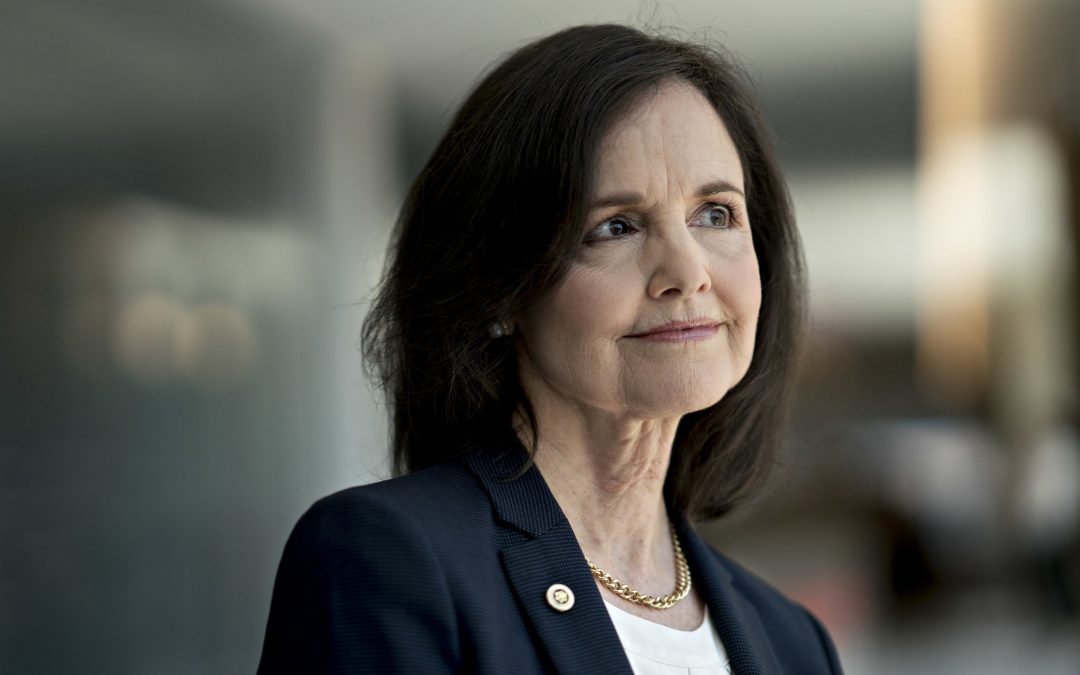 On February 13th, 2020 Trump’s nominee Dr. Judy Shelton was vetted by the Senate Banking Committee for a seat on the Federal Reserve board. Who is Dr. Judy Shelton? She’s an economist and sound money advocate. She did also happen to be a Trump campaign adviser. She is a divisive nominee. Mostly because her sound money background is exactly what the Fed does not want, but perhaps exactly what they need. The majority of senators including Elizabeth Warren (her letter, was a preview for the vetting which you can read here) were up in arms about the Fed being independent. Do they not know that the Fed is was created to exert independence for the benefit of the banks? The senators seem to completely misunderstand that the Fed is under direct influence of Wall street. What kind of independence is that? The Senators also seem to believe that the Fed in being “independent” means acting in a vacuum and being completely beyond reproach. What nonsense. Perhaps they are insulted by Trumps criticisms of the Fed but you would think (and Shelton did point out) that the Fed appointees would be strong enough to take a little twitter talk.

Their blind defense of Fed independence and lack of monetary understanding is perhaps more harmful than their mistrust of Shelton. While it may seem like an act of genius to nominate a sound money advocate to in a sense subvert the Fed, it has been done before. Alan Greenspan was a sound money advocate and completely reversed course while at the Fed. Now that he is no longer a Fed Chairman he advocates for gold as much as he can. Still, having a voice of decent at the Fed would certainly be the inclusive thing to do, in an age of inclusion.

Another thing that the senators simply could not hide was a deep seeded aversion to gold. Whenever the gold standard was mentioned it was with disdain. Shelton wisely exerted that money moves forward. That was not a denial of gold so much as a tap-dance answer to the question. What the future of money looks like we will have to see. Dr. Shelton’s co-nominee Christopher Waller points out that the Fed’s number one tool is trust. Lose trust and you have nothing else. In the absence of trust what else is there? Would it be foolish to look back in history to see how gold provides exactly the type of trust that the Fed will most likely one day require.

This confirmation hearing made plenty of headlines, New York Times, CNBC, and others. Watch the confirmation below.

You can learn more about Dr. Judy Shelton by watching her interview series from the Sound Money Project here.