Receive 1 gram of gold for every $10,000 USD invested in an Registered Account

There are voluminous shards everywhere when it comes to the investment conundrum. Seemingly gone are the days of ole’ when investing made sense for the most part and in its place in 2016 some of the most imperative pieces are unknown to the great majority.

The problem is that unlike in decades gone by where we could seek expert advice with modest to above average results we are now left in a state of shock surrounded by bits of information here and there and what we can find form the dust that has settled under the rug. All one can do is to continually monitor events and adjust accordingly.

To this end the best predictor of the future has always been past monetary cycles. For over 3000 years, the most reliable uncorrelated to currency asset for wealth protection has been physical gold and by extension silver bullion. Mainstream news does not present this message.

Since 2002, there have been at least four major rallies and subsequent peaks in both gold and silver. Throughout that time the markets have still managed to yield an overall generous return on investment despite what appears to be manipulation at times. There is no evidence to suggest that it will be any different in the coming months or years either.

Physical gold and silver bullion demand is not only growing in places we already know about but it is also burgeoning faster than ever before in places like India, China, Russia and other countries where there is a growing population that is becoming more and more inured to the potential of a long term financial disaster.

When you recognize these facts it quickly becomes overwhelmingly apparent that one should run, not walk, to their nearest bullion dealer to add physical bullion to your portfolio today. Be it for protection or insurance, for gain or simply for speculation all of these reasons will seem so obvious when the fireworks take gold and silver prices higher than ever before. 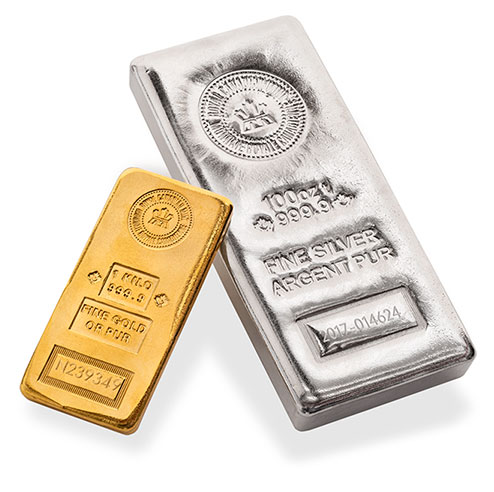