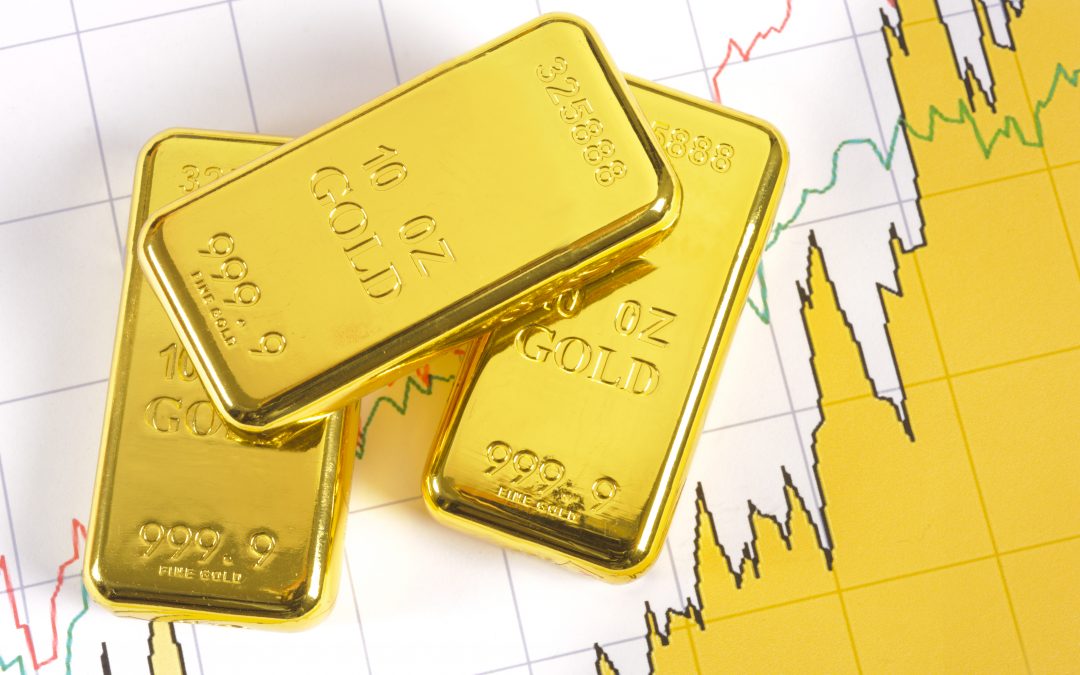 When clients arrive at Guildhall Wealth for the first time there are usually two things they are most surprised by; the weight of a 100 Oz bar of silver and the 15 year gold chart (shown below). Gold is suppose to be volatile. Gold is suppose to have done nothing for years. Yet, the gold performance over the last 15 years in a variety of currencies is decidedly positive. On closer inspection, it is not even the gold price performance we are looking at. What we are actually viewing is the dismal performance of fiat currencies against gold over the long term. In other words, gold is maintaining wealth while currencies around the globe are consistently losing value. Note gold’s rise in British Pounds (GBP) in 2016. Did gold really rise 30% in British Pounds back in 2016, or was it the Brexit vote that sent the pound crashing by 30%? If you were living in England in 2016 you either owned gold and financially weathered the storm, or you didn’t.

Gold skeptics would like to think about gold with anguish as it crashed from great heights in 2013. Of course when looking at the bigger picture we see tremendous gains for years following the retreat. The moral of the story being that the benefits of gold continue to improve over the long term. In reality, the metal is not so volatile that weakness in the market eclipses gains. The opposite is true, and it is the gains that are ultimately captured and held over time.

A word about the USD performance. It can be observed that gold pulled back a total of 40.2% over a three year period. It should also be observed that this came after a 154.8% increase and that gold has clawed back approximately half of the loss over the last few years. Call it a testament to the “Strong Dollar Policy” or a favoring the reserve currency over the ultimate currency, either way given gold’s fundamentals this chart is set up to be a sea of green for years to come.