Nomi Prins: FED Chairman Is Between a Rock and a Hard Place 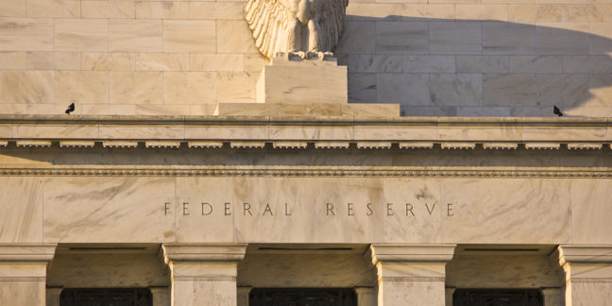 Jerome Powell is widely viewed as becoming dovish regarding interest rates, but he’s in a no win situation.  As Nomi Prins put it, he’s between a rock and a hard place. What is a Fed Chairman to do? If he raises interest rates he runs the risk of popping the bubble of the Fed’s creation. If he doesn’t, he runs the risk of blowing the bubble bigger and the central bank will find itself ill equipped to handle the next financial crisis. Admittedly, he’s done a good job of pushing rates as far as he has but it’s not been without major market volatility. Trump is right on that front. The stock market is dependent on the Fed and if they raise rates they will cause it to collapse.

Markets throughout 2018 have teetered. Big moves down followed by large moves back up has netted a loss for the Dow and many other equity markets. Anyone who cares about their equity portfolio should be concerned. In fact everyone should could themselves lucky that the market is indicating that it’s time to take your profits and run for the hills. Of course there will be those who will watch like a deer in headlights as the market continues a downward trajectory from it’s crazy highs. Others, like CNBC hosts, financial advisors, and hedge fund managers will doggedly stick with it as they have no other profitable options to offer except go to cash. The problem with clients being in cash is it doesn’t bring a paycheque.

Gold and silver have been consolidating for several years. They have not experienced the volatility the stock market has, they have not fallen in value, and they remained poised to make tremendous gains going forward. We believe that an allocation of precious metals would be a wise insurance policy into 2019.